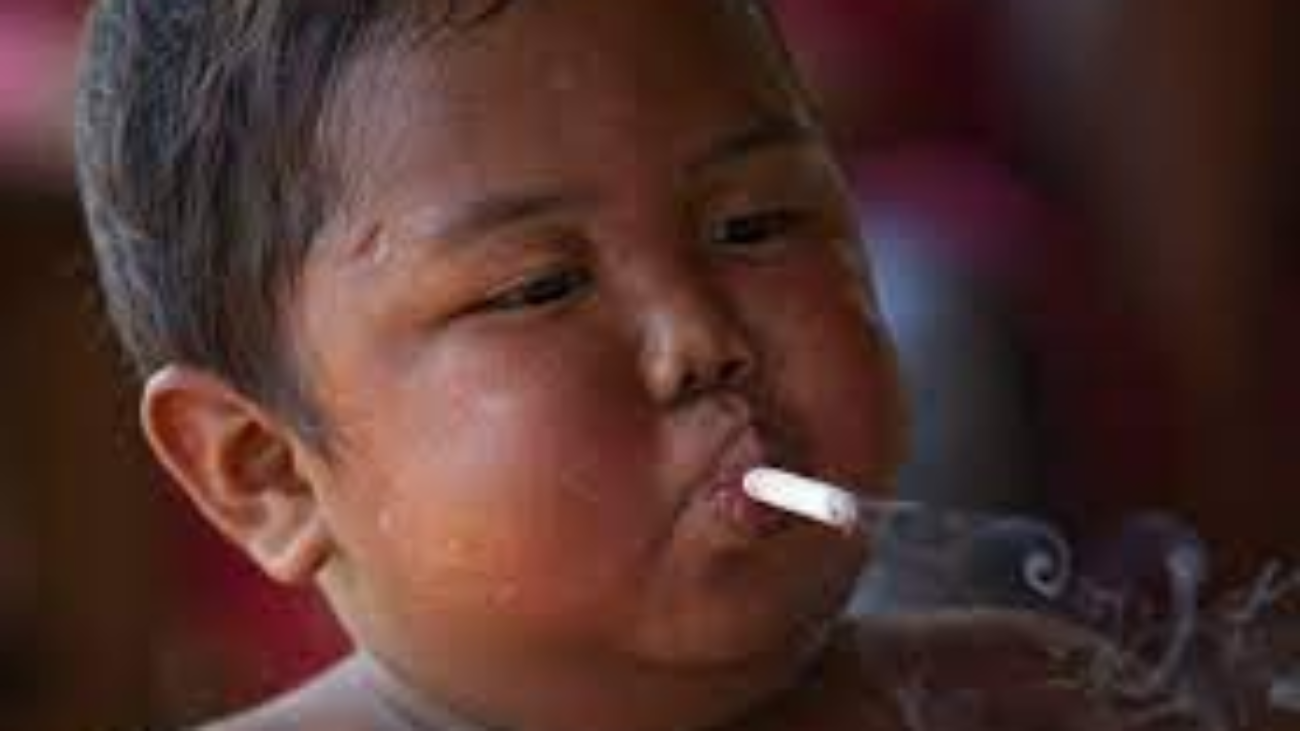 Smoking is defined as the practice in which a substance is burned and the resulting smoke breathed in to be tasted and absorbed into the bloodstream. It is also the inhaling and exhaling the fumes of a burning plant material such as marijuana and tobacco. The most commonly associated substance is tobacco as smoked in a cigarette, cigar, or pipe. People start to smoke due to various reasons that are beyond their control or within their control. Every smoke addict has a motive. Reasons like my friends were doing it, I thought it looked good, it was naughty and rebellious, I wanted to try out something new and many more are some motives of smoke addicts.

Peer pressure and sociability can make one begin to smoke. The desire to fit in and not to be left out pushes some individuals to cultivate the habit of smoking which in turn make them an addict. People want to fit in the society they belong to (being it friendship) by doing what they are doing. They want to look good and be accepted by their friends. They feel if they don’t do exactly what is expected of them as a friend, they won’t survive on their own. This is also as a result of low self-esteem. If you find yourself among friends that smoke, you end up smoking since you want to be accepted by them. Some relationships also lead to one engaging in smoking. For instance, Ama has a boyfriend that smokes, and since she wants to be accepted and “loved” by him, Ama starts to do the same. Ama thinks when she does that, her boyfriend will love her more and think they are perfect together.

Image is a factor that initiates smoking. People start to smoke because they believe it will make them look good, glamourous, and lose weight. To some people, smoking is a way to shred fat and look mature. They believe if you are seen smoking, you are believed to be tough and no one can bully you and also you are highly respected. This mostly happen among the youth. When they want to look like the tough one and feared most in the group. They try to find image among themselves.
Some individuals start to smoke because they are dealing with stress. They smoke to cope and relief stress. Nicotine inhaled from cigarettes rapidly activates the reward pleasure areas of the brain, creating positive feelings and sensations. When this occurs, the person engages more into smoking since it gives him or her that feeling and sensation. The individual thinks he or she is being relieved of any stressful feelings or thoughts. Emotions are key in this context. People smoke to learn to cope with negative moods, thoughts and the stress of daily life.

Celebrity influence is also key for one to start smoking and become an addict. Individuals especially the youth look up to some celebrities when they watch their movies or jam to their songs or see them on televisions or social media platforms. They see them as idols, so when the frequently observe those celebrities smoke, they have the urge to start smoking since they feel it is accepted. Remember this happens because, people aspire to be like the celebrities on their screen.
Many people start smoking when their self-image is vulnerable and most smokers don’t correctly attribute health problems to smoking, finding other reasons to explain why they smoke. But the best way to always quit smoking is accepting the fact that you smoke and you can seek help from there.

No comments to show.
Shopping Basket